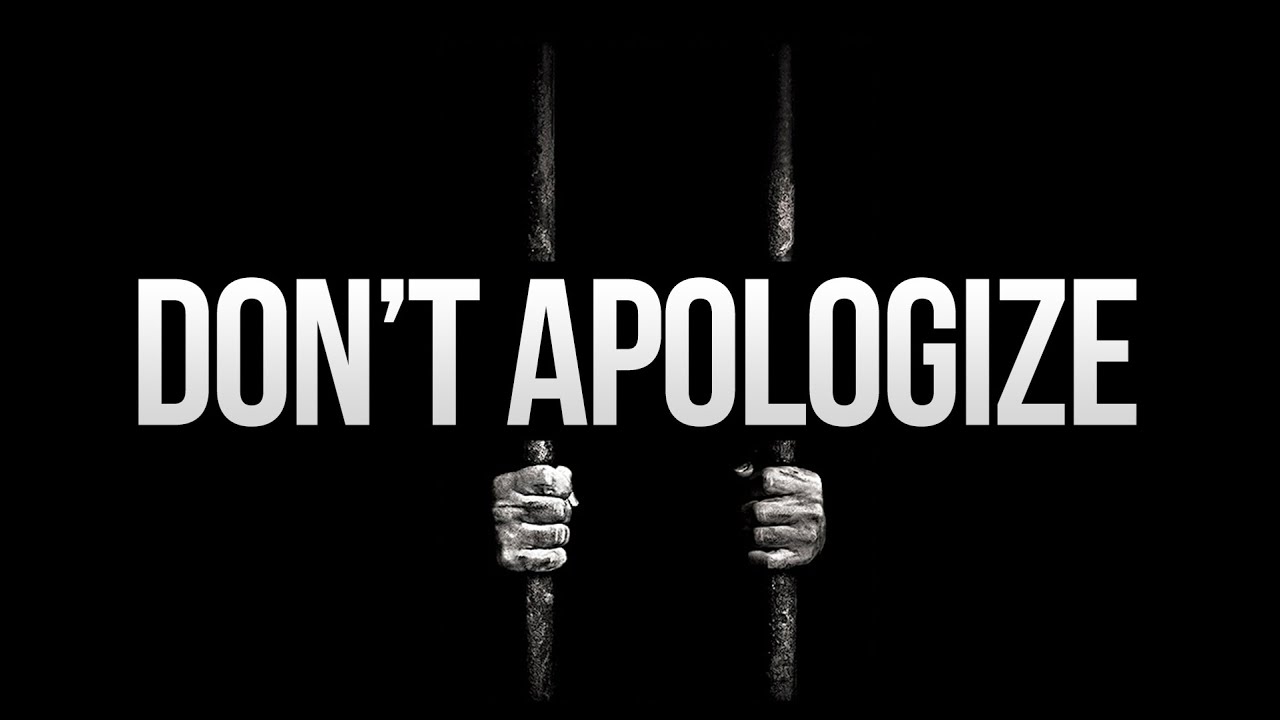 “
This is Islamophobia. I am not a terrorist and I do not support terrorism, so why should I apologise?”
Others, such as Rupert Murdoch, think that an apology is surely due.  The debate is not one that can be easily dismissed since it attracts the attention of millions. Among non-Muslims a significant number think that an apology is due or at least a clear condemnation needed—which Muslim leaders say has already been offered several times. For instance in a recent survey in the UK ,“26% of Britons believe that ordinary Muslims bear some common responsibility for such attacks, while 63% feel they have no involvement and 11% say they don’t know.”
In this debate, there are some interesting questions for an anthropologist. Is there a need for an apology? Are all those whom feel that Muslims need to apologise really Islamophobic? Do the Muslims who refuse an apology support terrorism? Why do Muslims in several countries seem unable to convince the non-Muslim majority that they are not a threat to their way of life?
The Anglo-Saxon world has a particular fascination with ‘apologies’. This was actually one of the first things I observed when I moved to the UK to study. The number of apologies offered, requested or imposed was extraordinary compared to the customary practice in my country of origin (Italy). “Sorry” seems to be a very cheap word and without consequence as, at the end of the day, Indigenous Australians learnt with the institution of the very much acclaimed but rather useless “National Sorry Day”.
“Sorry” among many white middle class Australians, Britons, Canadians and partially, Americans, is more an act of courtesy than an act of contrition. This is how most people understand that word. For most Muslims living in the geo-political West, the majority of whom are or of Arab or South Asian descendant, the word “sorry” or to apologise is definitely a different matter. Instead of being an act of courtesy, it is an act of humiliation. We must keep this in mind when we try to understand the dynamics we wish to analyse, since I think there is a deep issue of communication to consider.
We must acknowledge another thing: Islam is not like the other monotheistic or even Asian religions. Islam is what I define as a fluid religion, a religion without a centre. There is no one single agreement about any aspect of Islam other than a few of the basic concepts and tenets. Beyond that, opinions, which often turned into bitter disagreements or even violent clashes, are what define the religion as the Muslim religion. Indeed, we can conclude that as of today Islam does not exist beyond the more or less educated opinions of its adherents. We cannot have a picture of Islam in the same way that we may have of different Christian, Jewish, or even Hindu or Buddhist denominations. Nobody has the final authority to “speak for Islam” and such authority could in any case only be imposed – either through agreement and respect or through violence of different kinds (from verbal to physical).
Yet, and there is a yet, for the past 30 years, and with a steadily increasing frequency, Muslims have represented themselves to the western public as a monolithic entity expressed by “We”. Sure , there is the well known difference between Shi’a and Sunni, but the actual unity is found not in the word Islam but rather in the word ‘Muslim”. There has been so much emphasis on the category of “Muslim” as being unified that more and more Muslims have started to perceive their identity as if it were an ethnic or racial identity. This strong self-identification has succeeded beyond expectations, so that mass media and the general public have accepted it, reinforced it and propagated it. Entire generations of western Muslims have grown up with this illusion.
The reality is very different; Muslims are deeply different from one another, and the word ‘Muslim’ does not represent a member of a particular religion but rather a way of life and practice. This aspect has been lost, and Muslims are now seen as a single unitary classification of something: that something being the embodiment of Islam.
Consider this — we can go back to the question of why people feel that Muslims ought to apologise: people expect Muslims to have full control over their religion and co-religionists as say a nation might or a well structured religious entity such as the Catholic Church may have over its members (through excommunication). Indeed, if a number of Catholics had started to behave as some Muslims have in al-Qaeda, IS, and the myriad smaller extremist groups had and have, surely everybody would have expected a condemnation and an apology from the Pope s well as a series of excommunications.

Hence, are all those whom ask for an apology Islamophobes? The answer is no. Is it correct to ask Muslims for an apology or even to condemn the terrorist acts? Since there is no central authority and as we have seen, each Muslim is responsible for his or her religion, the answers is again no. Even more than any other religion, Muslims are solely responsible for their own actions, good or bad as they may be.
Be that as it may, we can say that the over emphasis on a Muslim unity (ummah) which in reality does not exist has caused more harm to Muslims in the West than good. The continuous use of “We” as a category, the idea that one can use Islam as an ethnic or even a racial identity has increased resentment towards Muslims since many non-Muslims cannot understand why this “we” could not say “we apologise” when time has arrived for Islam—as a practiced religion- to face the abyss of its own chaos.

Maybe it is time for Muslims to reclaim their identity as humans first, as humans that practice a particular religion, a religion which has no centre and no definitive answer to what it is or is not. It may be time to stop and reconsider how Islam as a “race” and Islam as a “meta-ethnic identity” has been the beginning of a terrible nightmare for Muslims and non-Muslims alike. Maybe instead of “sorry”, Muslims in the West should affirm “I am human first”.